Fransa Company was established in 1968 in Denmark and in 1990 it was acquired by the Brandtex Group, since 2006 named BTX Group. Since 2012 Fransa is part of the successful brand portfolio at DK Company A/S.

Fransa has proved itself as a highly profiled fashion brand in Denmark and a number of important export markets. Fransa offers you a complete mix'n'match collection.

As a modern girl you demand of your favourite fashion brand to cover several needs. Ultra feminine and decorated styles for special occasions, a fashion mixture for the office and more casual styles for leisure. Fransa covers all of these needs. 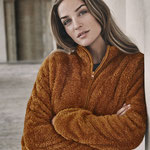 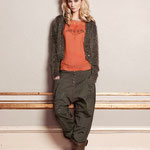 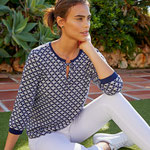 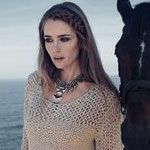 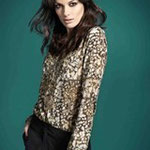 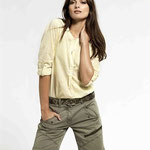